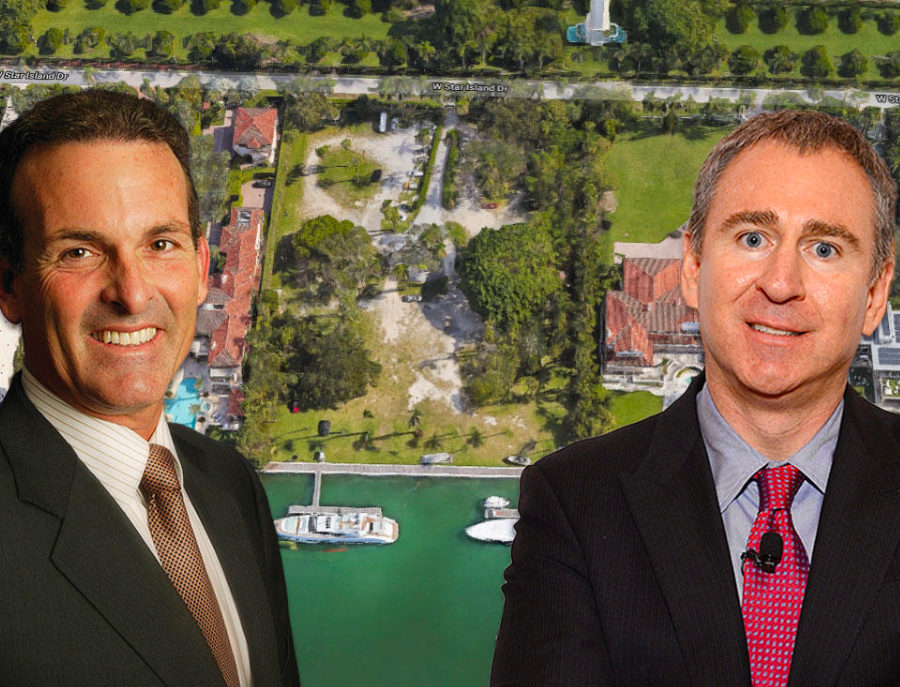 A company tied to billionaire hedge fund manager Ken Griffin paid $37 million for a double-lot on Miami Beach’s Star Island, where a number of multimillion-dollar sales have closed in recent months.

Griffin is founder, CEO and co-chief investment officer of Citadel, a Chicago-based hedge fund that’s been operating a temporary trading room in Palm Beach during the pandemic. Griffin owns some of the most expensive residential properties around the world. In South Florida, he owns two penthouse units at the ultra luxury condo building Faena House in Miami Beach, and has assembled land in Palm Beach for more than $350 million.

Miller sold the double lot through a land trust managed by attorney Brian Bilzin in an off-market deal.

The island, with only waterfront properties, is among the high-end neighborhoods in South Florida experiencing a jump in activity during the pandemic, as buyers from high-tax states continue to buy homes in Florida.